According to the British "Daily Mail" reported on May 26, the number of deaths of new coronary pneumonia counted in many states in the United States is wrong. According to media reports, the Florida state government has banned coroners from self-publishing the death toll of new coronary pneumonia, but the death toll announced by the state health department is significantly low. A few days ago, Florida female scientist Rebecca Jones said she was fired for refusing to support the government's proposal to restart the economy as soon as possible. 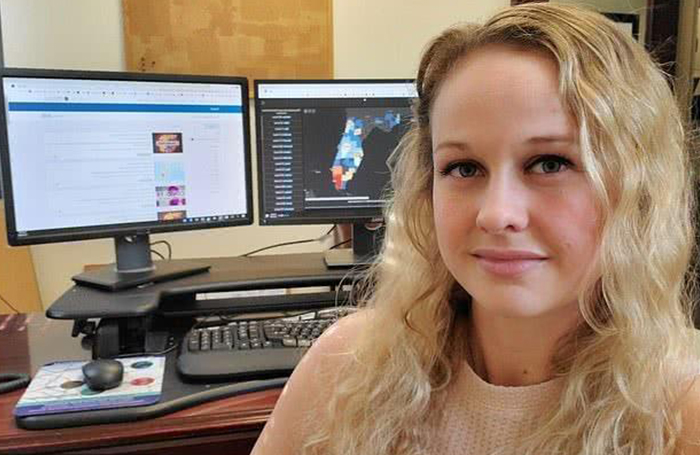 In order to meet the request of Georgia Governor Brian Kemp to restart the economy as soon as possible, health officials in the state even published a highly misleading outbreak data, showing that the rate of new coronary infections in Georgia continues to decline. Local media criticized that this would mislead ordinary people and possibly cause the epidemic to rebound. In Virginia, Texas, and Vermont, although the local government claimed to have conducted a large number of new coronavirus tests, the number of people diagnosed has not increased accordingly. The outside world also doubts that the statistics released by the government are seriously distorted.

According to media reports, the statistical standards for new coronary pneumonia in 50 US states are different, and even the epidemic data of the US Centers for Disease Control and Prevention have been criticized as "incomprehensible." Therefore, the US media believes that the current number of new coronary deaths may be seriously underestimated. US disease control experts also worry that if the data released by the government is not true, it may lead to misjudgment by the outside world, making it more difficult to prevent and control the epidemic.

Dr. Ashish Jaha, director of the Harvard Institute of Global Health, said in an interview: "Officials of the US Department of Health and Centers for Disease Control have the responsibility to ensure that the epidemic data they provide is accurate. , Just do n’t make it public. The wrong data is worse than no data. "